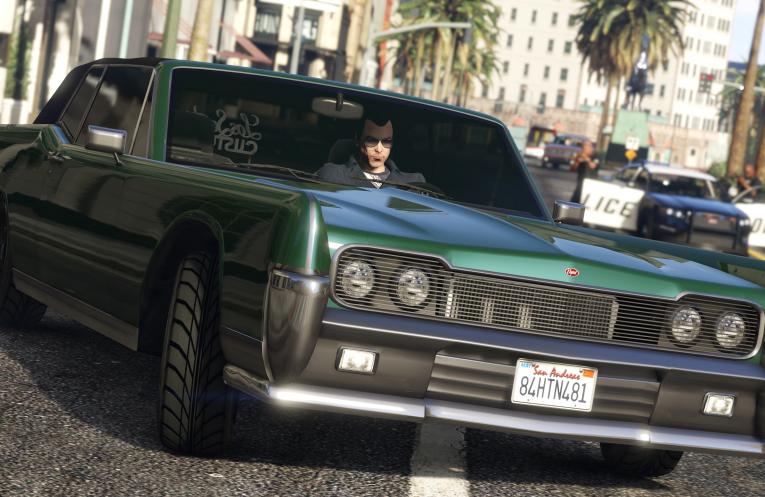 As we near the end of August, all signs are pointing towards a new GTA Online update: The GTA 5 Lowlife Update (also known as the Lowrider DLC), which will follow the previous update, Ill-Gotten Gains Part 2. However, some interesting detective work on the GTA Forums could suggest that Rockstar has been following a noticeable pattern in releases which may indicate there may be a lot more to the next DLC!

We can see that the releases since the next-gen release seem to be following the same theme as the last-gen ones. Of course the months are different, but if you look at the time between the updates, that’s similar too. Not only are the releases set the same time apart, but they seem also to have similar content. The christmas update of course was similar, but the Business update and Ill-Gotten Gains were both two-parters with similar content inside them.

“The next update could be a combination between Flight School update and Hipster update,” said well-reputed GTA forums user funmw2. “The vehicles part from Hipster and the new content (new mission type) part from the Flight School update. It’s my speculation. Because if you take a look at Ill-Gotten Gains, it’s actually one update but have two parts so its a combination of High Life update and Business update. The same thing could happen with this ‘Low’ update.”

What do we know for certain about GTA?

Although the evidence is pretty strong, it’s important to remember that this is all still speculation for now. You can view our article on what Rockstar have said about the next update here.