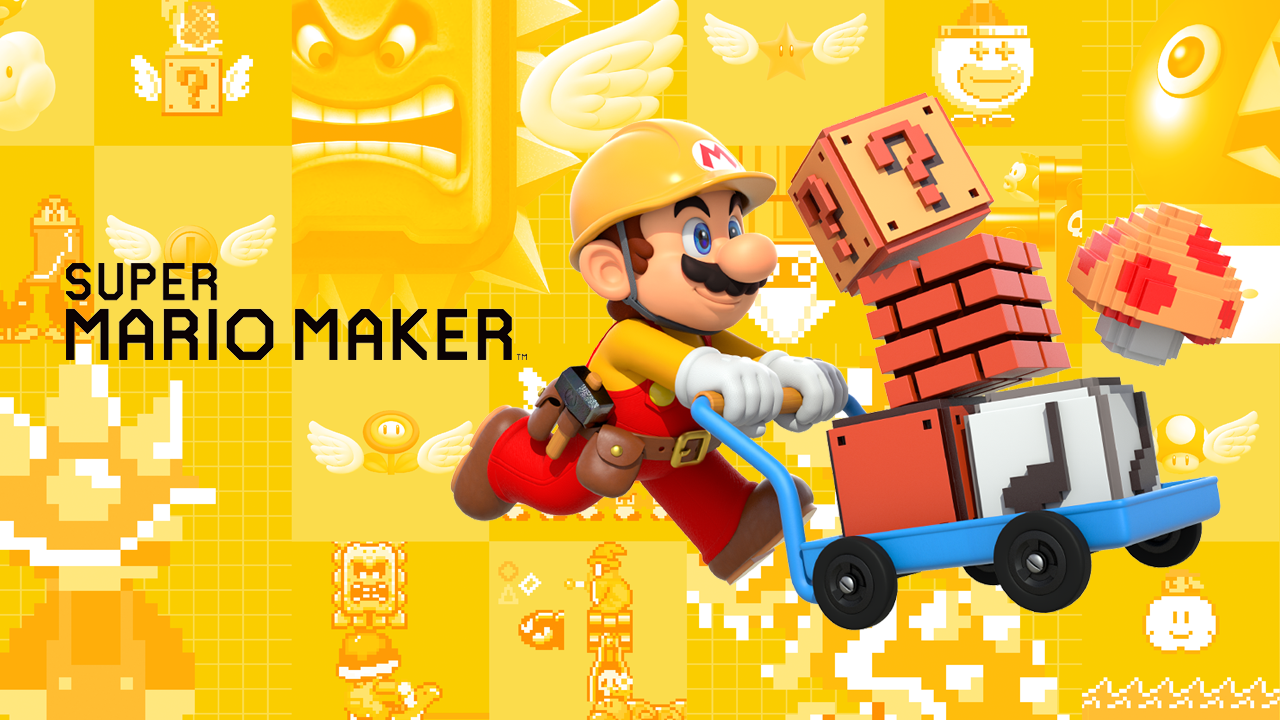 Okay… so we all know that the WiiU might of been a tiny bit of a flop. Whether that is down to the console’s concept or Nintendo’s choice in naming it like it should’ve been some sort or Wii peripheral, we’ll never know. Regardless of this, Nintendo still push themselves to make some of the best quality, polished games around and Super Mario Maker is one of them!

When it comes down to it, Super Mario Maker is exactly what you think it is… and it is incredibly fun! I imagined that it wouldn’t be long before I got bored of it, but surprisingly I’ve not reached that point yet. 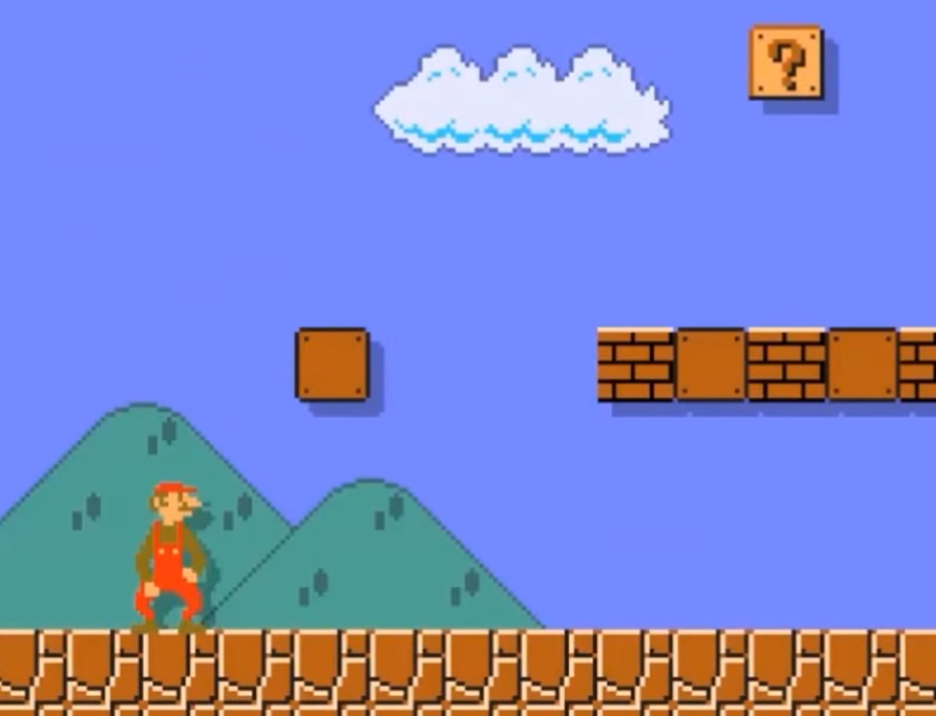 The game makes the creation process just as fun as playing the levels. The amount of ways that you can experiment with objects and enemies, stacking them up and making them larger with super mushrooms and hiding them in blocks to surprise unsuspecting players is brilliant! After this, handing the controller over to a friend and waiting for them to hit that inevitable question block with the giant hammer brother, spiny, squid combo is really something! Something about the level editor that I really like for some reason is the way that the game speaks out the name of an item when you place it into a level – in tune to the background music! If you don’t know what I mean a quick search on YouTube should fill you in; but… what’s that about Nintendo? Why did you even? I mean… like… thank you. 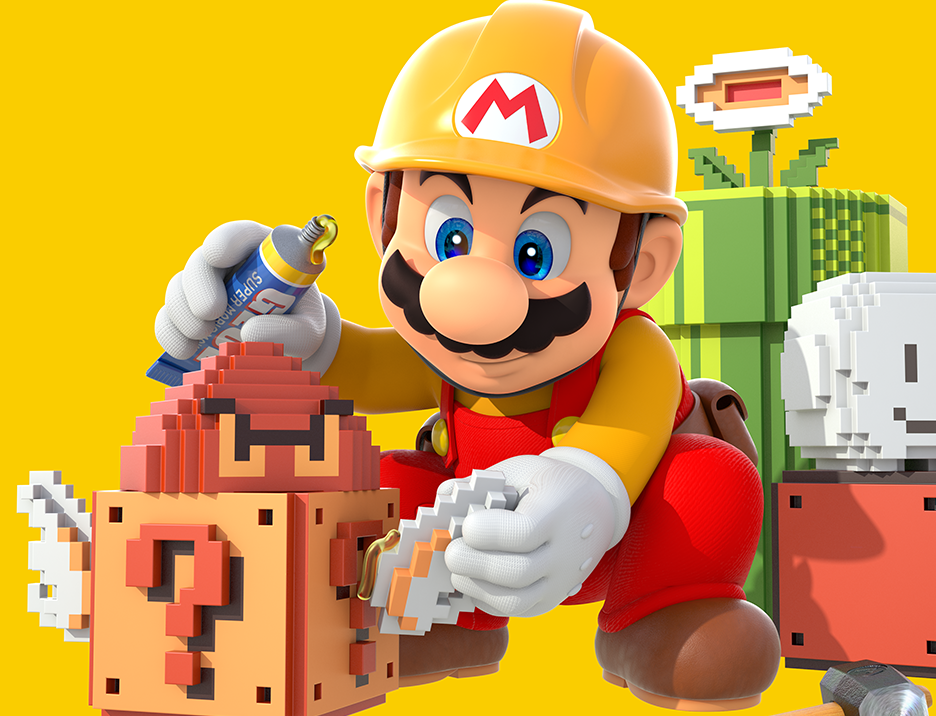 Look at him… just sticking shit together like that.

Online! Lets talk about online! It’s good. You can either play 100 Mario challenge which pulls rated levels off the internet and puts them into a world map for you to go through much like a regular Mario game, or you can have a look the latest and best featured levels in the online level browser. There is very much a community feel as well! It’s great to get comments and votes on your levels, seeing what people have said about all your hard work is very satisfying!

I’ll admit it does have a few downsides one of them being that where the FUCK is Super Mario Bros. 2 Nintendo!? I know it’s like, you know… jumping on birds and throwing vegetables at frogs, but make it work Nintendo! And the fact that you have to manually enter a 16 digit pin code bullshit if you want to play a specific users level is just… well… very ‘Nintendo-ey’ but these are just nit picks…

I’d love to tell you more about it but I’m no pro reviewer. It’s maybe not worth forking out the cash for a WiiU to play this unless you’re a hardcore Mario fan. But if you are a hardcore Mario fan, that’s great!, but you  probably have a WiiU already. But overall it’s a brilliant game! It has pretty much everything I wanted and more!

This game gets an official patented SubliminalRealm score from Alex of 9.5/10!