For the busy man about town!

What the fuck is YouTube Red and why should I give a shit?!

Fuck! Alright calm down – YouTube Red is a brand new membership scheme that allows user to browse YouTube without ads, download videos to their devices and allows them to play videos and music without needing the application to actually be on the screen… which sounds pretty good! 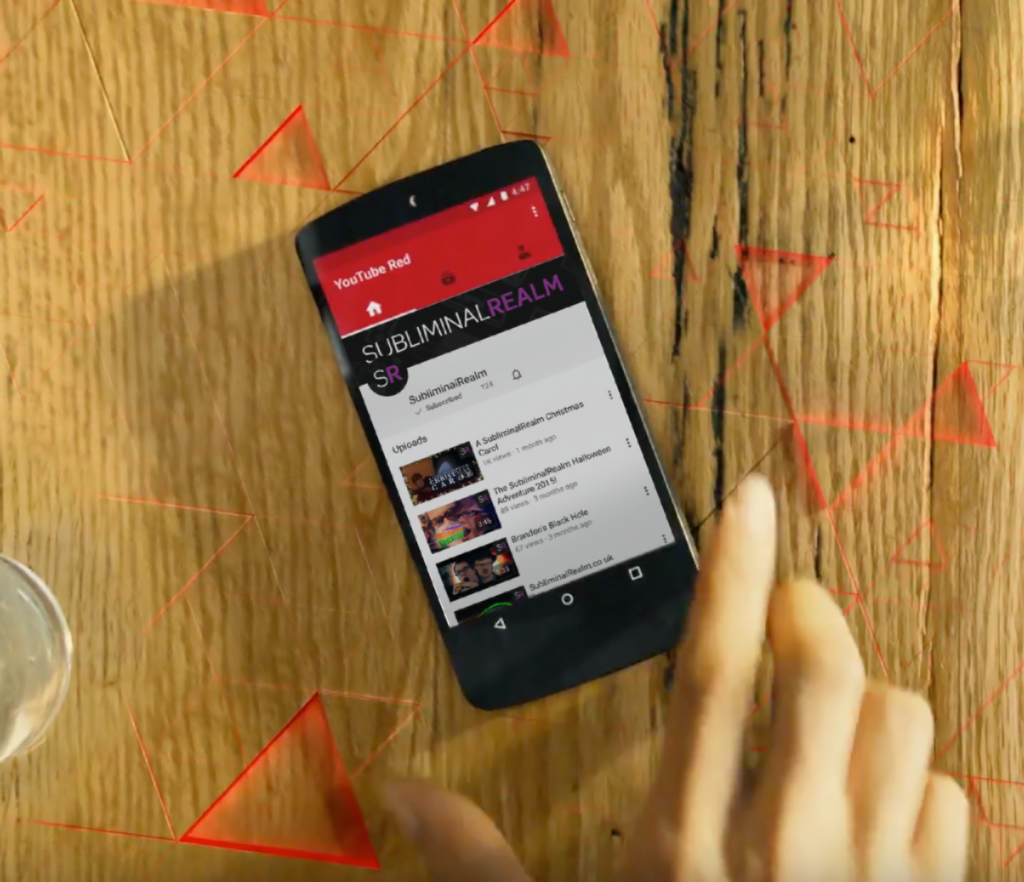 With the background play feature – especially for music, it feels like YouTube is trying to introduce a rivalry to Apple Music and Spotify – personally I never use YouTube to listen to music so this doesn’t really bother me, however I know a shit load of people who haven’t discovered Spotify yet and still use youtube-mp3.org that would be all over this! However I think the people who use YouTube to listen to music are the kind of people who won’t pay 99p for a track on iTunes so fuck them.

Something I’ve found to be quite interesting is the new YouTube Red Originals Series, much like Netflix that host their own original series YouTube have decided to jump on that bandwagon and have some of their own. With the first title for it being ‘Scare PewDiePie’ which I’m actually quite looking forward to seeing what it’s like. It might be shit though.

Offline video play was the feature that got me the most excited, I can see for people who travel a lot and can’t always rely on a solid internet connection this could be brilliant! Likewise with people who spend 2 hours on a train from Rugby to Loughborough and back each day might take use of this feature. 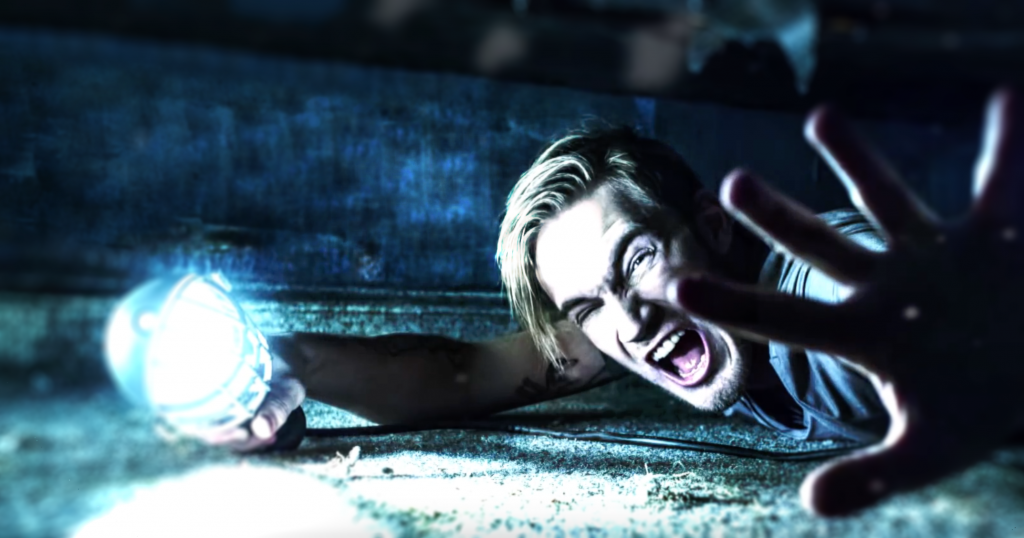 Why would I want all this then? That’s a good question, you probably won’t – $9.99 for these few features might be a bit expensive for some although I can see for people like myself who’s basically replaced television with YouTube this could be ideal! Especially if we see more YouTube Red Originals this might be worth me getting into… Maybe I’ll give it a few months when it’s finally released here in the UK to see how it goes down…

Either way it’s better than watching the shit on TV.