So another Apple event has come and gone and we’ve seen some great new updates to some already great products! It’s been a while since anyone has posted on the site so I thought I might as well post something… 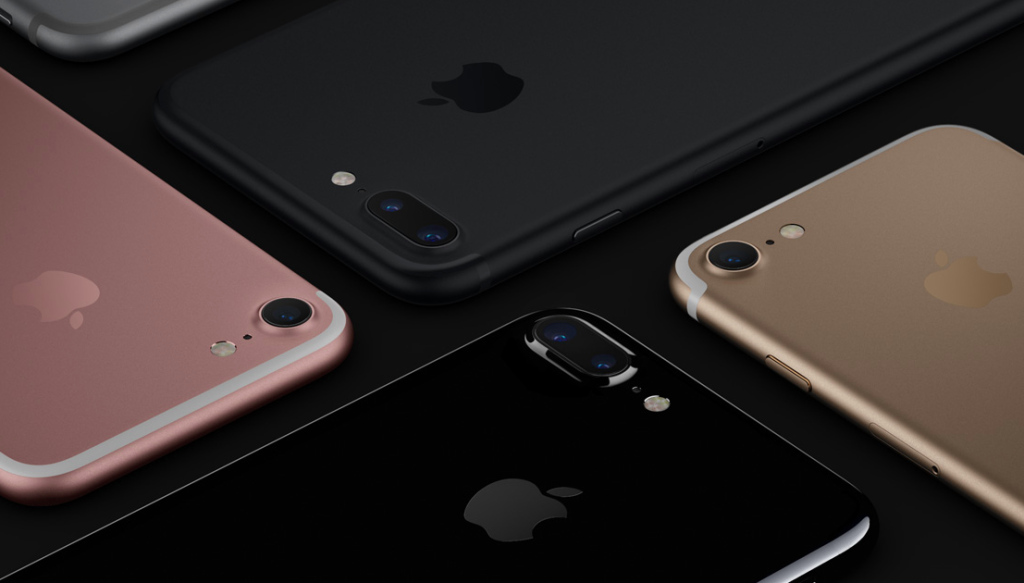 So lets talk about the new iPhone! Personally I’m more interested/focused in the iPhone 7 Plus as I already have the iPhone 6s Plus, although I’ll probably end up getting the 7S or whatever it’s going to be called next year as that’d be the one I’d go for given the choice. I’m quite a fan of the new ‘Jet Black’ version of the iPhone 7, it looks sexy as fuck. I can imagine It’ll be an absolute fingerprint and scratch magnet but lets be honest you’ll have a case on it anyway. I feel the new designs are a vast improvement over the last generation of iPhones even though it’s subtle. The design just feels more clean and finished! And they got rid of those fucking antenna bands (mostly)!

I’m quite keen to have a go with the cameras on the new 7 Plus, the telephoto lens has me quite intrigued! I take ALOT of pictures with my phone, I’ve always found that Apple’s phones have very good clear, clean and sharp camera quality! In a lot of situations posting to Instagram you wouldn’t be able to tell the difference between a DSLR and an iPhone 6S.

Obviously the the biggest news to come out of Wednesday’s event is that the iPhone is now lacking a headphone port. Something Steffan has deemed the ‘Great Apple Jack-Off’ and will forever go down in the history books as one of the most controversial decisions in tech history! Although I’ve got my reservations about how successful it’ll be I’m very interested in seeing how this turns out in the long run. I’m seeing a lot of internet posts of people who are enraged by the idea of Apple removing the port from their phone! I remember the same reaction when Apple started shipping their computers without optical drives and now we laugh at the thought of CD’s and DVD’s… I’m not saying this is the right decision though – I’m just saying we should wait to see what comes of this, we’ll know for sure if the announce the iPhone 7S with the port! Apparently ‘courage’ was the reason to make this change, a disputable reason if anything but in a world with a wireless future it’s easy to see that Apple are trying to get that kick start into fully wireless tech. I do however think it’s quite odd that they’ve still not implemented wireless charging, that would’ve been the obvious upgrade alongside removal of the port? 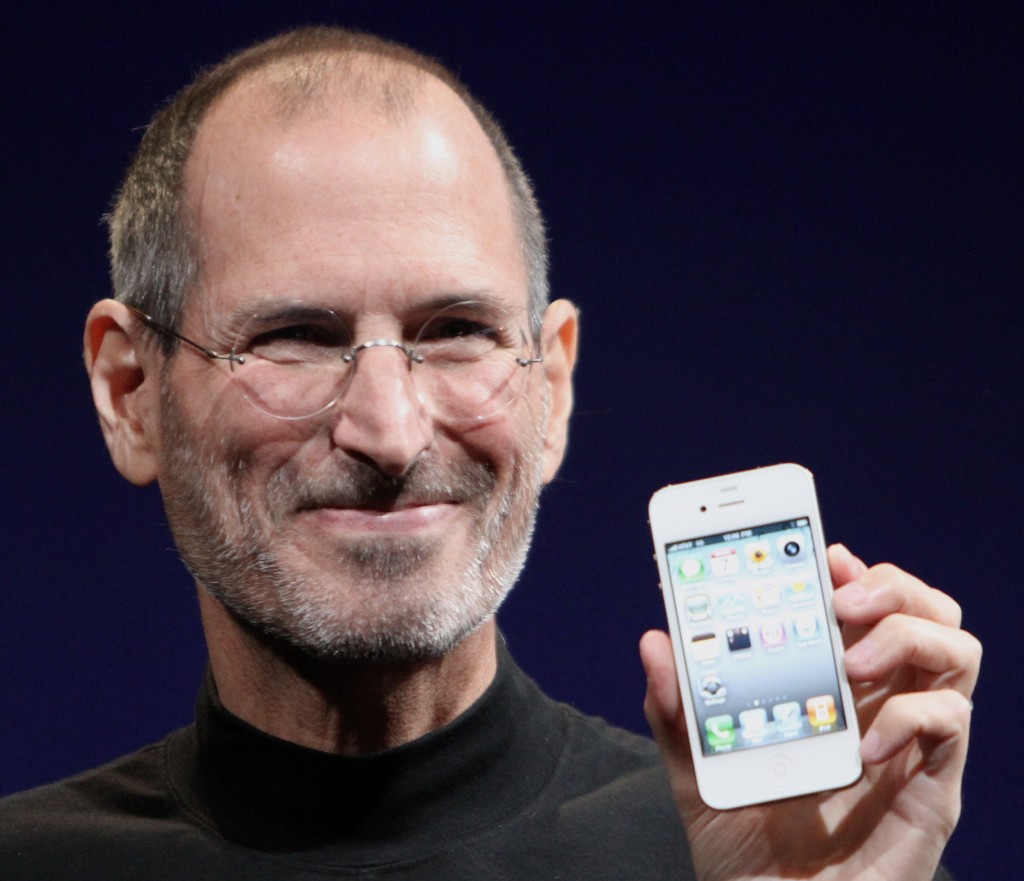 Steve Jobs said in an interview back in 2010 that Apple are looking for technology that they feel is in the ‘spring’ of it’s life span, he spoke about them removing serial ports and changing floppy drives in their products in the past as they were approaching the end of their cycle in order to keep their tech fresh and forward thinking. I think the same can be applied to this whole fiasco about the headphone port…

Anyway, now that there is no port to plug headphones into lets look at Apple’s current solution which is the Apple ‘Air Pods’. A name so typically Apple that Brandon literally called it seconds before it was announced! With a rather painful price tag it’ll be a while before i get my hands on a pair, and I do think the way they stick out your ear down your face looks a little bit silly but then people wear Beats so… eh. However it’s a good solution for going wireless if you’re willing to pay the price. The fact that they’ve eliminated the need for faffing around with pairing bluetooth bollocks is great news and a step in the right direction going into this wireless utopia. 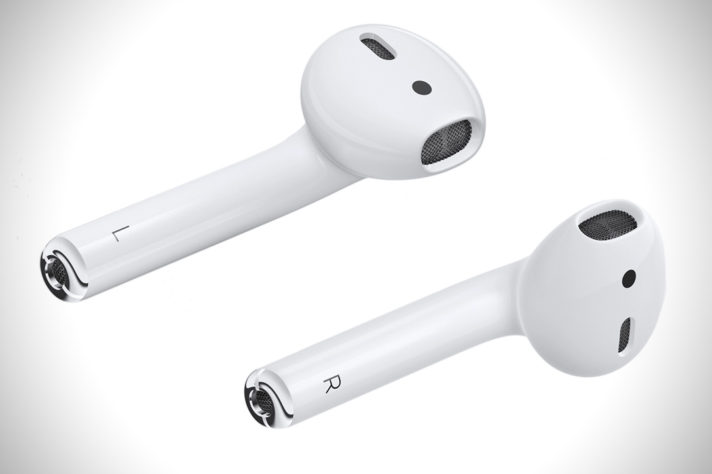 Finally lets talk about the Apple Watch quickly. I myself own what is now called the Series 1 Apple Watch and I do find it to be fairly nifty. My biggest problem with it is that the apps that run on it for the most part are horribly optimised and run incredibly slow, although I do just like to use it for notifications and replying to short messages so it’s not a massive problem. I think this is how watch Apple should’ve launched to start with, with a faster processor, water proofing etc, it just makes more sense. Although none of this is going to make me want to upgrade it’s a welcomed addition to the Apple Watch line.

So overall I feel that the Apple conference was good! Happy to see the new iPhones look so good and that not all is lost with the removal of the headphone jack. I do think we’re going to have to wait and see how this all pans out but hey… if you don’t like it, don’t buy it!… Also I’m and VERY excited for Super Mario Run even though it look like a run of the mill mobile game. Holy shit it was good to see Shigeru Minamoto up on stage at an Apple event! Thanks Apple and Nintendo!

And there we have it!