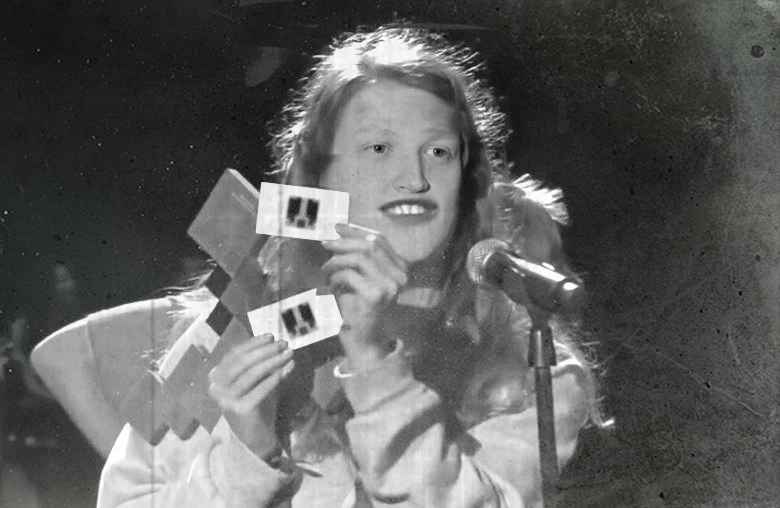 A rare photograph from the SubliminalRealm archives depicting Alex inviting his friends to join his new Minecraft sever.

Hello there, and welcome to SubliminalRealm. We’re a group of video producers hell-bent on introducing broadcast-quality, light hearted, fun and interesting short films and other entertainment content into the world!

Unofficially founded in 2010 when we decided our small private Minecraft server could be turned into something much cooler, popularity grew thanks to Alex (SubliminalGenius)’s fancy video editing skills and videos soon had over 700,000 views. That was the point when we realised we needed to give Alex his channel back for more serious stuff, and so Alex’s channel gave birth to a cute little baby called SubliminalRealm! (If you’re wondering, it’s a boy by birth but gender-identifies as nginx.) And that grew up and eventually signed up for YouTube with it’s own name, and then we took the baby and put it someplace else (can’t remember where… Surrey??) and took over the YouTube channel, and there we go, SubliminalRealm appeared! Okay, that last bit isn’t quite what happened. But hey, what difference does it make it’s still cool?!

All of our day jobs revolve around serious video production for corporate clients and television, so we try to package that standard of quality into our YouTube videos; but from time to time we also like to play through popular games like Team Fortress 2, Left 4 Dead, Battlefield, Cory in The House, Portal, Half-Life and others too! We also love to get the community involved and often have other friends helping out in videos and live-streams!

So yeah, have a browse around! Check out what we do and our videos! and you could even … ya’know… subscribe to us on YouTube… but let’s not get too weird, or how will we look our mothers in the eyes?

So who are we? (in no particular but alphabetical order)